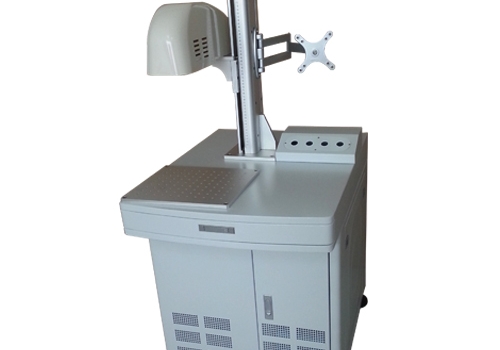 A blue laser is a laser that emits electromagnetic radiation with a wavelength between 360 and 480 nanometres, which the human eye sees as blue or violet.

Blue beams are produced by helium-cadmium gas lasers at 441.6 nm, and argon-ion lasers at 458 and 488 nm. Semiconductor lasers with blue beams are typically based on gallium(III) nitride (GaN; violet color) or indium gallium nitride (often true blue in color, but also able to produce other colors). Both blue and violet lasers can also be constructed using frequency-doubling of infrared laser wavelengths from diode lasers or diode-pumped solid-state lasers.

Diode lasers which emit light at 445 nm are becoming popular as handheld lasers. Lasers emitting wavelengths below 445 nm appear violet (but are sometimes called blue lasers). Some of the most commercially common blue lasers are the diode lasers used in Blu-ray applications which emit 405 nm “violet” light, which is a short enough wavelength to cause fluorescence in some chemicals, in the same way as radiation further into the ultraviolet (“black light“) does. Light of a shorter wavelength than 400 nm is classified as ultraviolet.

Devices that employ blue laser light have applications in many areas ranging from optoelectronic data storage at high density to medical applications.

Areas of application of the blue laser include: 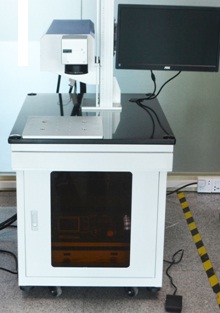